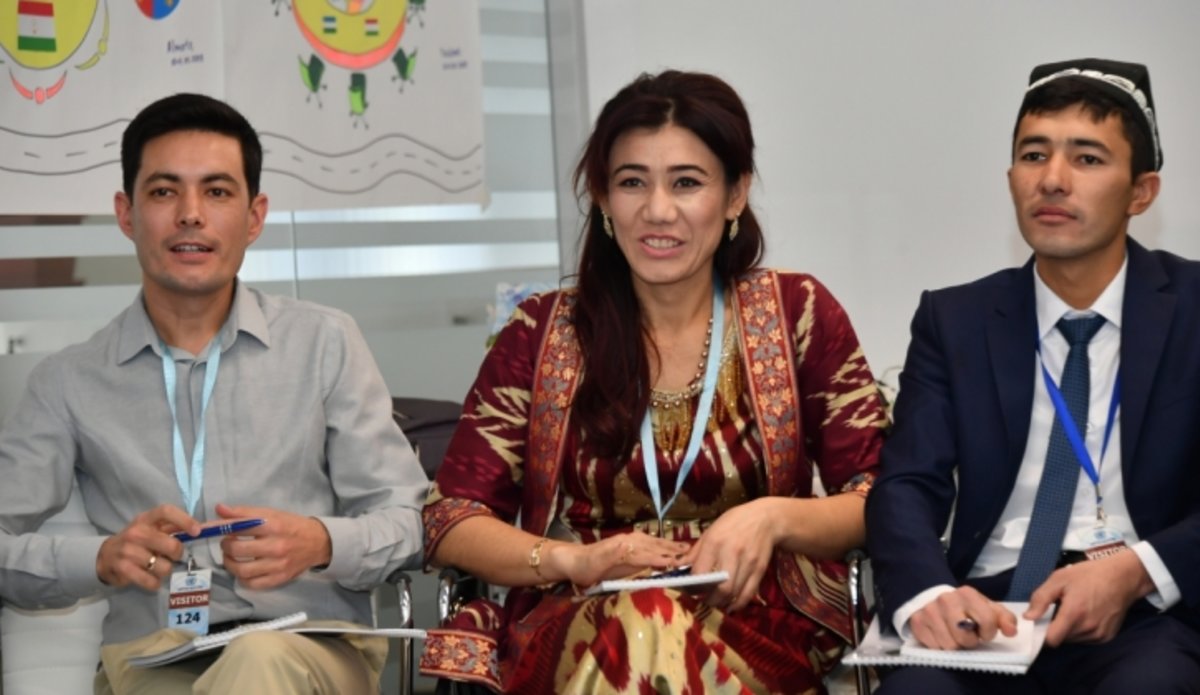 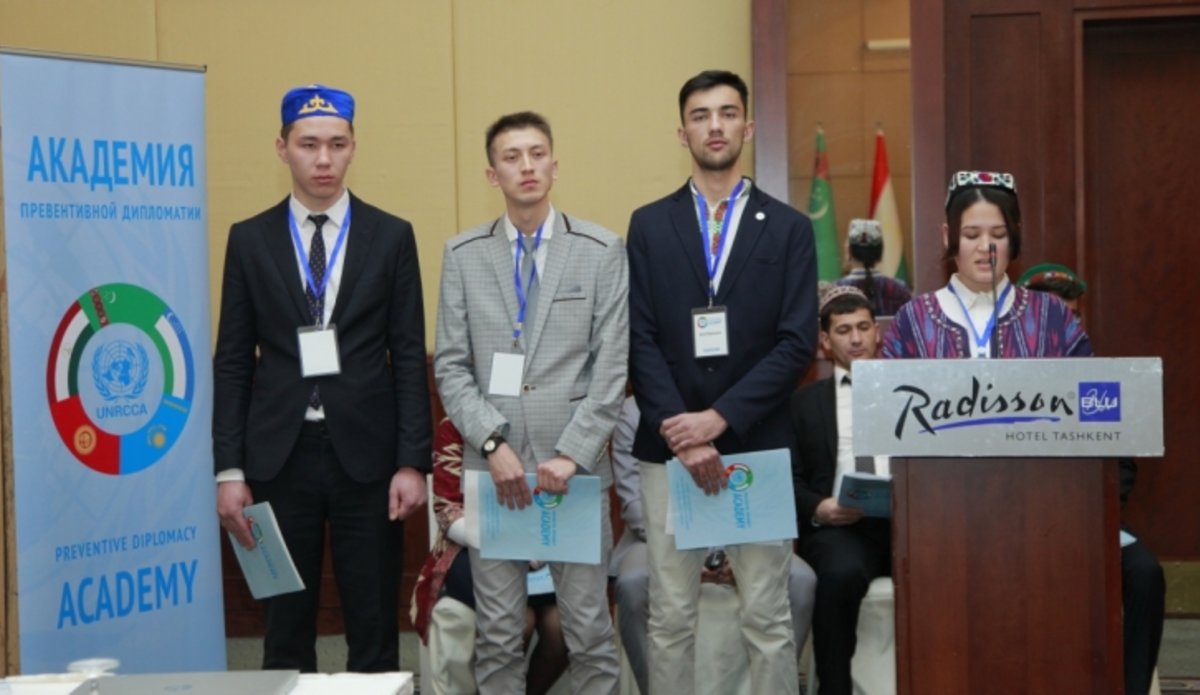 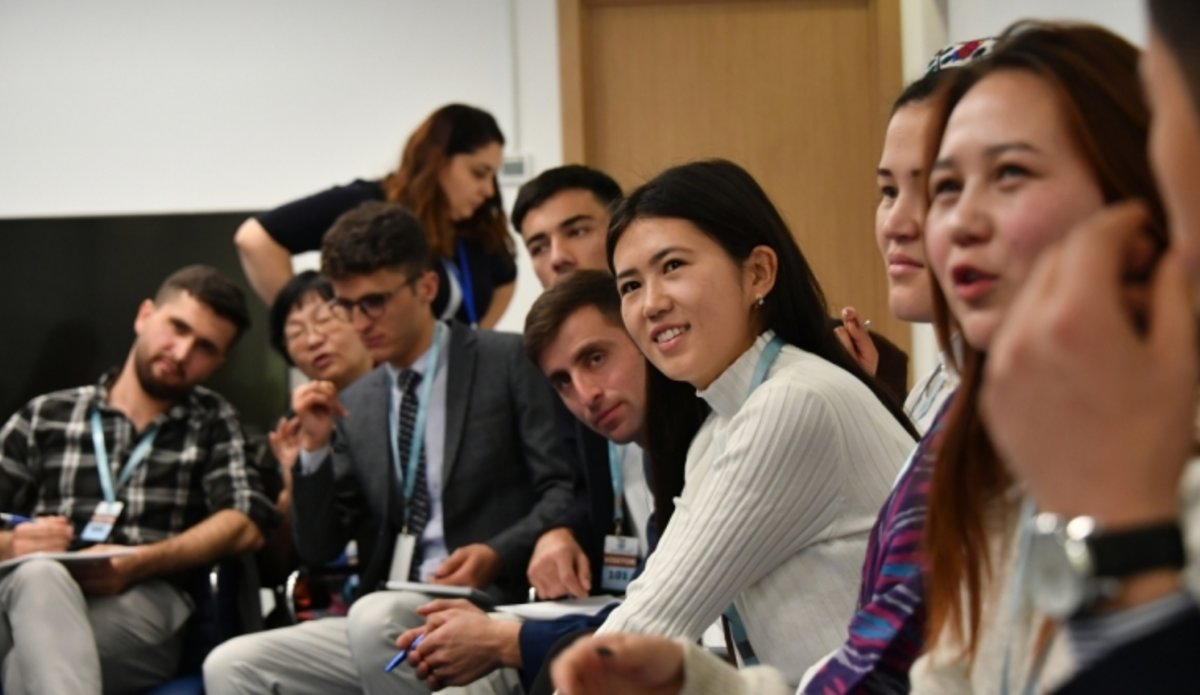 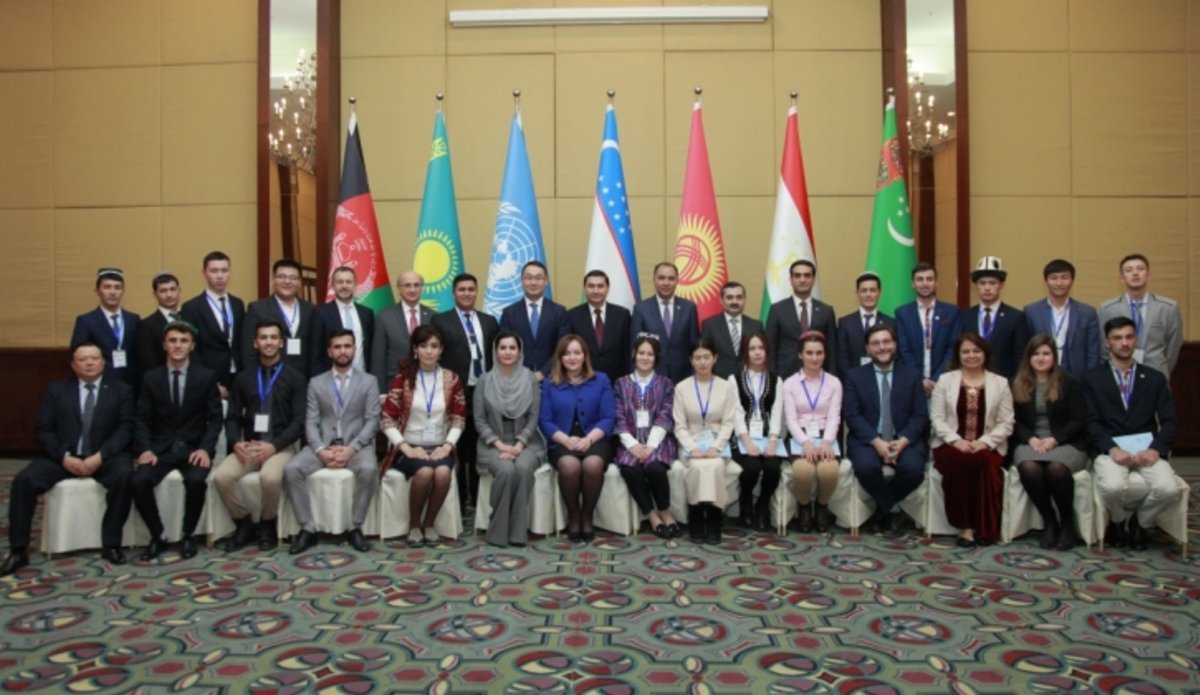 None of the twenty-five young people from Central Asia and Afghanistan thought that they would end the year addressing their governmental representatives at a high-level meeting, presenting not only their own aspirations, but also those of their peers and their communities.

But that’s exactly what they did on 14 December, in Tashkent, Uzbekistan.

“Such an opportunity for this generation in Central Asia proves that young people, given the chance, can have a positive influence on peace and security in the region,” said Aliyor Boynazarov, a participant from Khorog, capital of the Gorno-Badakhshan Autonomous Region of Tajikistan.

This year, nearly one hundred young people participated in one of the Preventive Diplomacy Academy’s cross-border workshops.

They received training on the tools of preventive diplomacy, such as inter-cultural communication and conflict resolution. They learned “soft skills” like leadership, public speaking and project management.

Participants used these tools by developing and implementing their own small-scale projects to promote peace and security with support from UNRCCA.

“I have always dreamed of having the opportunity to put my own ideas into practice. Thanks to the Academy, I became more confident in my own capabilities,” said Aliya Zholdozhbekova, whose team implemented a project on women, peace and security in her own community in the Talas region of Kyrgyzstan.

The Academy concluded with the best and brightest graduates joining for the first time UNRCCA’s annual Meeting of Deputy Foreign Ministers of Central Asia and Afghanistan .

They were warmly welcomed by the officials. They asked for government action in a number of areas related to regional peace and security. They also shared what they can do – and in many cases are already doing – to help.

“I am convinced that by working with young people across the region and engaging them in such a platform, we can reinforce the positive dynamics in the region and help continue and even expand the region’s impressive transformation,” said Natalia Gherman, Special Representative of the Secretary-General for Central Asia and Head of UNRCCA.

UNRCCA worked closely with many partners, including UN agencies and Country Teams, particularly UNFPA and their Y-Peer network.