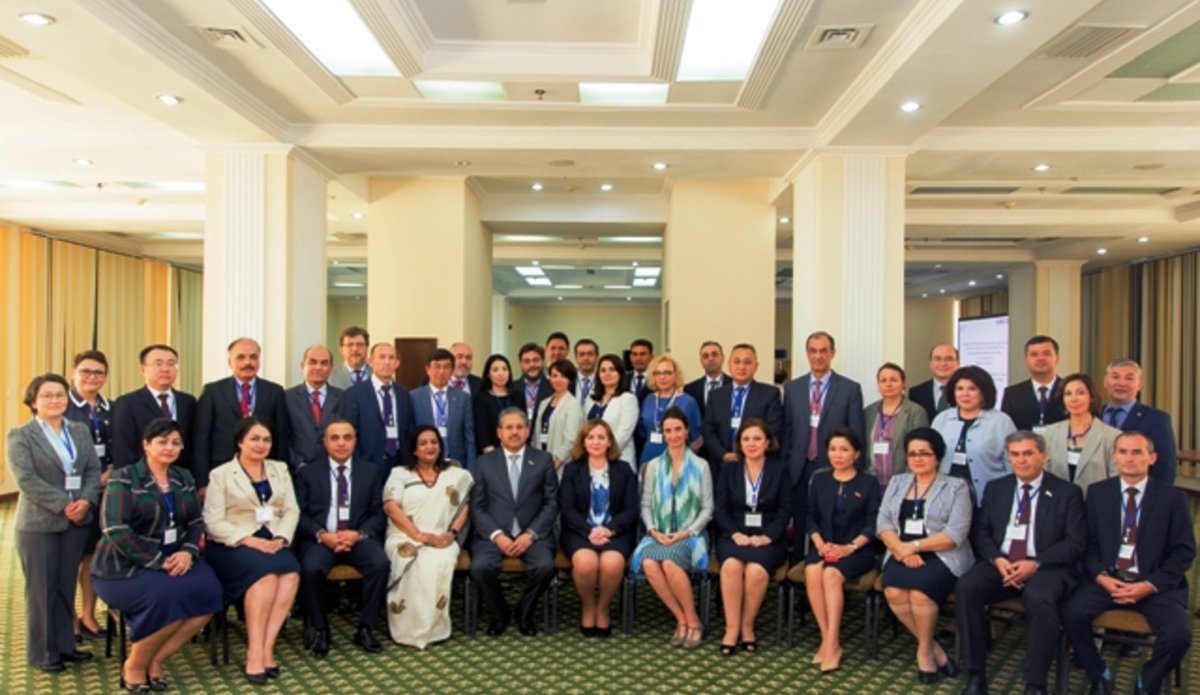 Parliamentarians, representatives of governments, experts from institutes of strategic studies from Central Asia and Afghanistan, as well as regional inter - parliamentary structures gathered in Tashkent on 11-12 September 2018, to discuss the role of parliaments in engaging Afghanistan in Central Asian cooperation frameworks through preventive diplomacy. The event was tenth annual “Strategic Dialogue” meeting organized by the United Nations Regional Centre for Preventive Diplomacy for Central Asia (UNRCCA).

“Afghanistan is in many ways a natural partner for its Central Asian neighbors. By drawing Afghanistan into regional cooperation frameworks, you are in effect restoring Afghanistan’s historical place in the region,” noted Natalia Gherman, the Special Representation of the Secretary-General for Central Asia, in her remarks.

The representatives of Afghanistan have underlined the importance of inter-parliamentary dialogue in order to address challenges to stability and security that are common for Central Asia and Afghanistan.

The event provided an opportunity to exchange experience and good practices in interacting with the Afghan Parliament to address internal and external threats to security and stability through specific tools, mechanisms and platforms.

Participation in this event by Vice-Presidents of the regional inter-parliamentary structures of the Organization for Security and Co-operation in Europe (OSCE PA) and the Turkic-speaking countries (TurkPA) also contributed to strengthening inter-parliamentary cooperation further afield and promoting the concept of preventive diplomacy and its application in the region and beyond.

On 13-14 September the Participants will attend a training on Principles of Preventive Methods in Mediation and Conflict Resolution organized by UNRCCA.