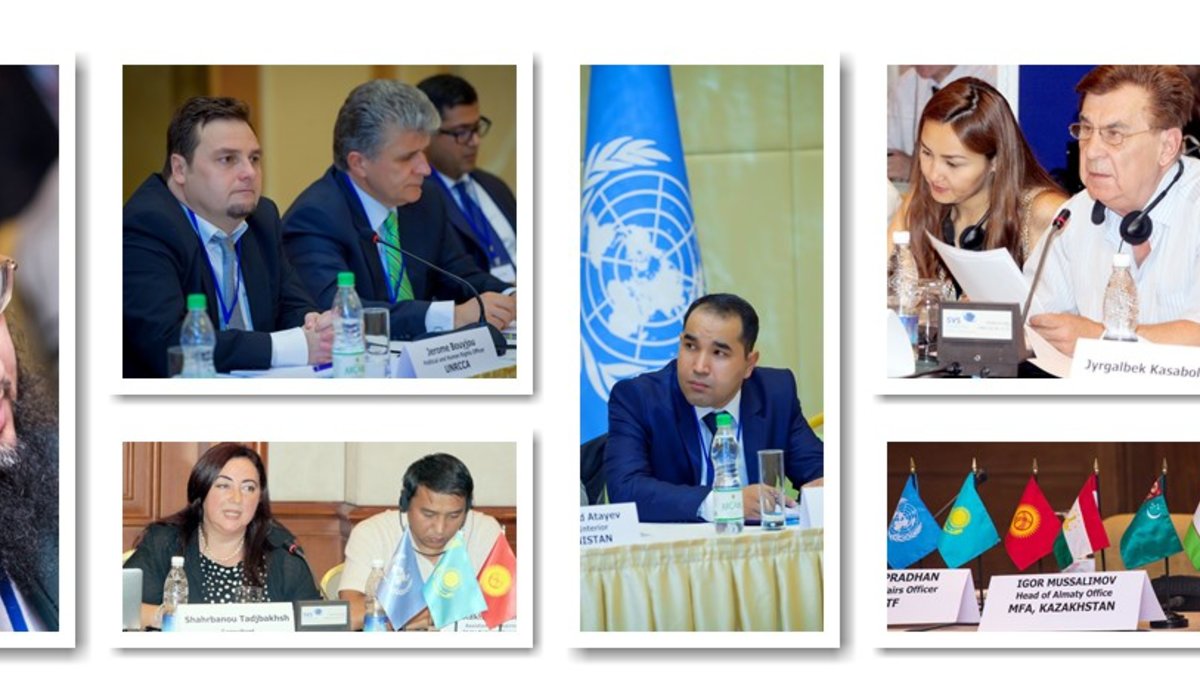 A second phase of the Project was launched in September 2013 to support the Central Asian countries in the realization of the initiatives identified in JPoA for Implementing the UN Global Counter-Terrorism Strategy in Central Asia. The three-year project of the CTITF and the UNRCCA is being implemented with the financial support of the European Union and the Government of Norway.

The Phase II of the Project has been designed for implementation of the JPoA through a series of capacity building workshops on its different pillars. These included: