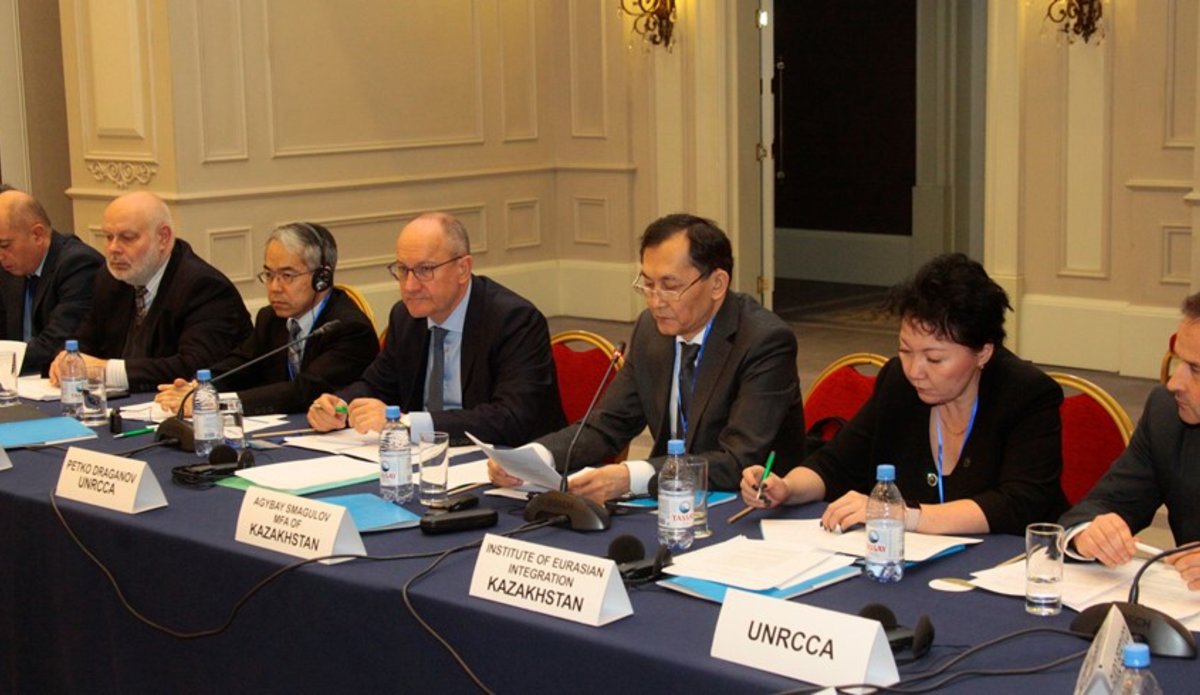 During the seminar participants became more familiar with preventive diplomacy tools and techniques, especially with regards to monitoring, early warning and conflict prevention.

Parliaments are playing an important role in conflict prevention, peacebuilding and post-conflict reconstruction and have the potential to initiate and promote mediation and negotiation efforts, dialogue and build consensus on a broad range of issues. These core functions allow them to naturally play an important role in advancing preventive diplomacy.

The event provided an opportunity to exchange experiences and good practices among parliamentarians in the region on how they, as individual MPs and officials of parliaments administrations, address internal and external threats to security and stability, through specific parliamentary tools, mechanisms and platforms.