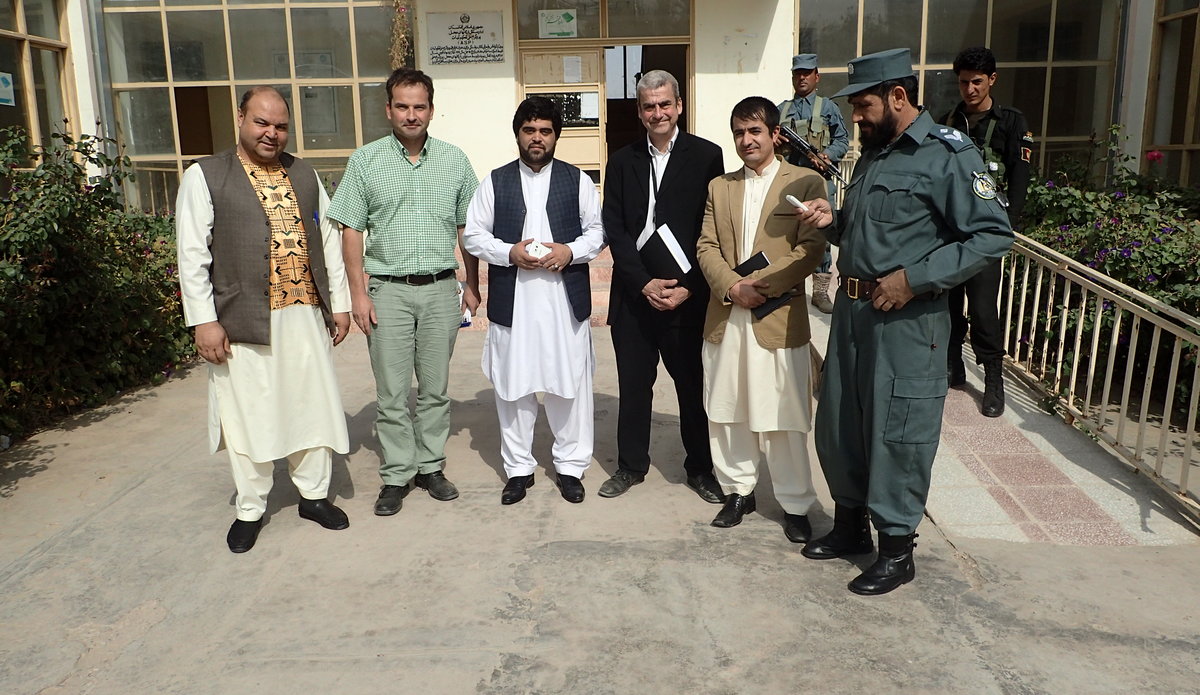 At the same time drug trafficking and other forms of transnational crime linked to Afghanistan have serious implications for political, economic and social stability in Central Asia and Afghanistan. Criminals, operating along the drug trafficking routes from south to north through Central Asia  infiltrate and weaken government structures, penetrate and influence national politics and vulnerable economies, fuel terrorism and extremist activities and, in some cases, can even foment civil strife and ethnic tensions. Using their illicitly acquired profits, criminals are able to corrupt and undermine public trust in government and the rule of law.

In the context of current risks and proliferated threats to security from Afghanistan, the Centre shares information and maintains regular contact with the United Nations Assistance Mission in Afghanistan (UNAMA). The spectrum covers cross-border aspects of the situation in Afghanistan that may affect Central Asian countries. The Centre actively participates in various regional formats, such as the Istanbul Process, Heart of Asia, SPECA, Regional Economic Cooperation Conference on Afghanistan, among others, aimed at stronger engagement of Afghanistan in regional, political and economic cooperation, including with Central Asian neighbors.